What Is a Virtual Private Network (VPN)?

Virtual Private Network (VPN) is an acronym for Virtual Private Network, which creates a secure connection for users while using the internet. It’s a much-needed service in today’s world, as cyber-attacks become more common. Despite the secure network connection, ISP throttling slows down the speed. VPN provides the better objective of eradicating such issues. In this blog, we’ll go through some of the best VPNs for Windows.

Why Do You Need A Windows VPN?

You can protect your device, data, and identity from cybercriminals by using one of the best VPN for Windows. There are a number of reasons why you should use a VPN on your computer:

Anonymity- When surfing the internet, a VPN protects you from prying eyes by masking your IP address. Cybercriminals attempting to trace your location will be unable to predict it correctly. People can’t monitor you because the VPN service employs servers in different locations.

Device security- If you’re going to use the internet on your device, you’ll need to protect it against malware. From identity theft to ransomware, there are a variety of ways to target a device. The VPN will keep your device safe because it will never allow dangerous content to access your device’s specific location or information.

Bypass geo-restrictions on your computer- This will allow you to access geo-restricted content. You can watch TV shows, movies, and visit websites that aren’t available in your area. Allowing you to choose from a variety of options while remaining in the same location.

Public WiFi — Provides an additional degree of security when accessing a public WiFi network.
Because many security issues are associated with the most widely used open public WiFi, a VPN will mask your IP address, allowing you to browse safely.

What Should You Think About When Choosing the Best Secure VPN?

Before deciding on the best free VPN for Windows, consider a variety of characteristics. We’ve compiled a list of considerations to keep in mind while deciding one of the best VPNs for PC to download.

Security — To make your connection secure, you’ll need military-grade encryption.
From a security standpoint, you should always choose a VPN that has features such as AES-256 encryption, OpenVPN, and KillSwitch.

Privacy- Always examine the privacy policies of the VPN service you chose before using it.
It’s critical that you don’t end up handing your information to the VPN’s third-party adware.
Choose the best VPN for PC that does not save any of the user’s information.

Number of users- It’s also critical to get the VPN to work with as many devices as possible.
If you choose the right VPN service as a commercial user, you may be able to save even more money. Systweak VPN is the best option for you because it allows you to connect limitless devices from a single account.

Servers- The more servers that a VPN provider uses, the more alternatives you’ll have.
As a result, the number of servers has a direct impact on the quality of your VPN service.

VPN Speed- Another element to consider while choosing a VPN is the speed. You don’t want your VPN to slow down your internet connection, so always check the VPN speed before making a decision.

For your Windows PC, Systweak VPN is a reliable service. It will not protect your device from hostile components, but it will protect your data. This is the best VPN for Windows since it allows you to browse the internet anonymously for an endless amount of time. It has more than 4500 servers spread across 53 countries. Allows you to bypass ISP throttling without compromising your internet speed. 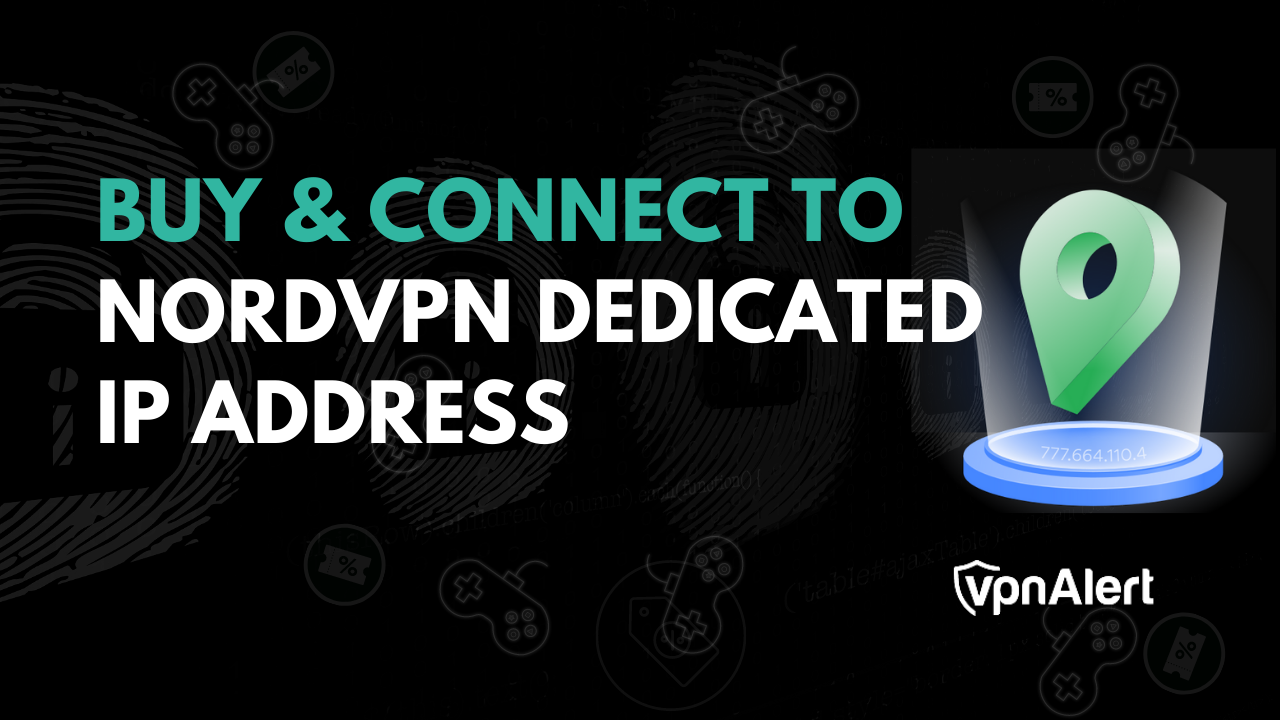 NordVPN has 5032 servers in 59 different countries. It will be offered for a free trial to allow users to try it out before purchasing it. The additional layer of the kill switch is accessible, which aids in the termination of the connection in the event of a lost connection. With over 3000 servers in 160 locations across 94 countries, ExpressVPN is one of the best free VPNs for Windows. It comes with an unlimited amount of bandwidth for high-speed connections. This is a wonderful option for free fastest VPN for Windows because it is one of the largest names in the VPN industry. The capability fully supports viewing geo-restricted material on websites and apps on a Windows PC. The DNS leak-proof and no-logging policy ensures the confidentiality of IP addresses and user identities. 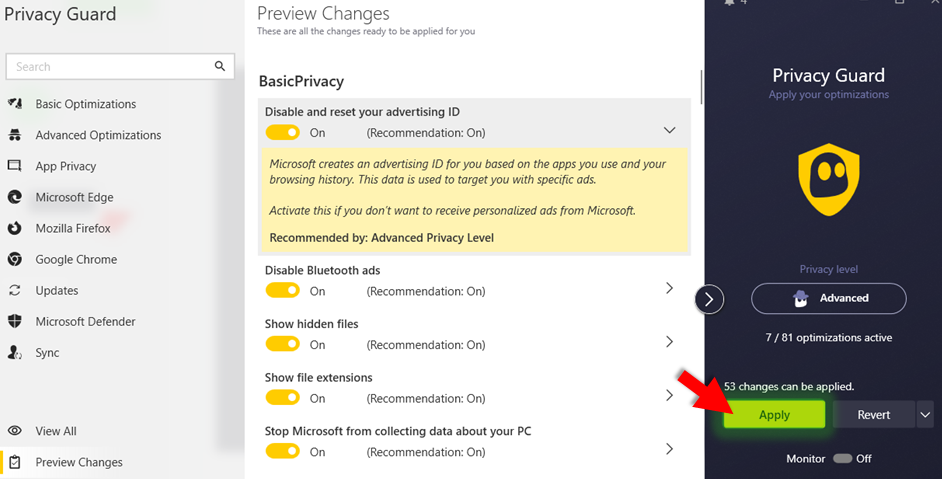 One of the best free VPN applications for Windows is CyberGhost. It offers free service for an entire day and offers a 45-day money-back guarantee on all of its plans. There are 6553 servers spread throughout more than 90 countries.

SurfShark offers limitless bandwidth for an infinite number of devices, which is a significant benefit. Professionals will benefit from using this free VPN for Windows. It has more than 1700 servers spread across 63 countries. Users can use the free trial to try out the service before purchasing it. Within 30 days of purchase, you can get your money back. PureVPN is a high-speed VPN connection that is well-known for providing secure internet access. It will work with 6500+ servers in 140 locations around the world to provide users with more options for switching between regions. It is recommended for a pleasant user experience because it can work with just one tap. 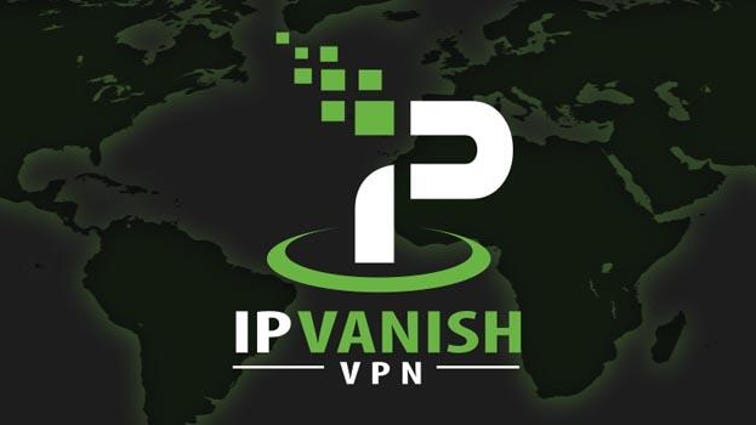 As the best VPN for Windows, IPVanish is ready to assist you with your streaming services.
It unblocks geo-restricted content on the majority of popular streaming sites. This is a free VPN software for Windows that provides easy and secure internet access through a network of 40000 anonymous IP addresses. It will protect your online identity and keep trackers from your ISP. 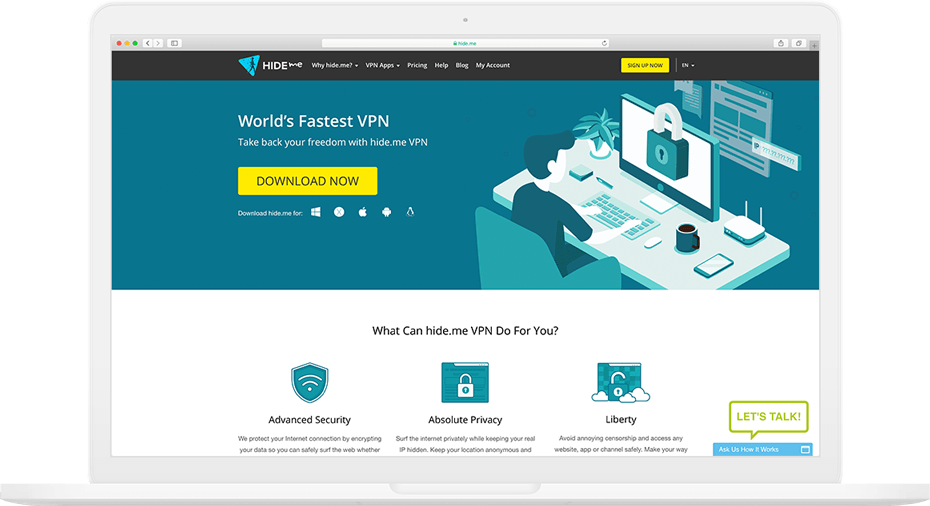 Hide.me is a safe VPN service for Windows users. It’s a fantastic deal for advanced privacy features like IPv6 support and connection splitting tunnelling. It’s beneficial because you can use it with up to ten devices at once. Users can utilise the VPN service as a no-logs policy to safeguard their privacy. The practise of masking IP addresses keeps online browsing private. PrivateVPN is a smaller VPN service, yet it works well as a free VPN for Windows 10, 8, and 7. It is secure enough for users because it uses OpenVPN over UDP or TCP, L2TP, and PPTP protocols. It uses 256-bit encryption and has a rigorous no-logs policy for user data. The best VPN for Windows 10 is Systweak VPN. It comes with a slew of useful features to help you get the most out of your VPN subscription. Systweak VPN places a premium on the security, privacy, and anonymity of its users. It provides you with a big number of servers to choose from in order to access websites that are restricted. Even in the event of a lost connection, the KillSwitch feature helps to protect users’ identities.

Q2. Which free VPN for Windows is the best?

Systweak VPN is the best free VPN for Windows since it offers a free trial and a money-back guarantee if you decide not to buy it.

Q3: What Is the Function of a Virtual Private Network (VPN)?

VPN does not operate in any secret manner, as many people believe. It operates when the server moves away from the user’s original location. Because the IP address is always concealed, the security level is increased. In some circumstances, it also covers numerous server locations if an extra degree of protection is required. Systweak VPN is one of the best VPNs for Windows, with over 200 servers in 50 countries.

Q5. Should I always use a VPN on my computer?

When using the internet, it is recommended that you utilise a VPN at all times to safeguard the security of your device as well as your online identity. VPN services also protect you against trackers and dangerous content on the internet.

Q6. What are the drawbacks of using a free VPN?

Yes, it is completely secure provided you use the correct VPN provider for your computer.
Before you use the VPN on your device, make sure you read all of the privacy regulations.
To provide you with free services, free VPNs often come with a lot of advertising.

Q8. Is using a virtual private network (VPN) against the law?

No, using a VPN is not unlawful; however, you should check with your local authorities to see what the legislation is in your area about VPN use.