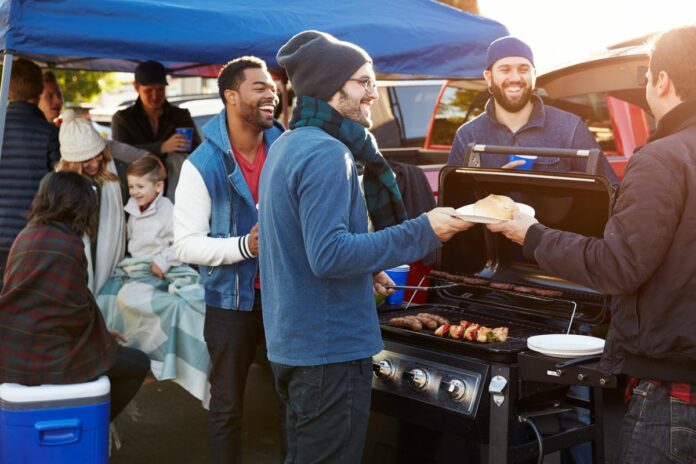 Although the actual origin of tailgating is unknown, it is likely safe to conclude that it has existed in some form for much longer than either tailgates or football, the sport with which it is most closely connected.

Although the tradition of modern tailgating began as a pre-game gathering of football fans in parking lots outside of stadiums, it has evolved into a social phenomenon that includes anything from traditional block parties to potlucks and everything in between.

To tailgate today, you don’t even need to be a fan of football or wait until football season. Tailgating is the ideal reason to head outside, grill up some delicious food, maybe have a drink or two, and have fun. It doesn’t matter if you opt to pre-game at your non-football sport of choice or just get together with your buddies in a park, beach, or somewhere else.

What, though, should guests bring to a tailgating event? For many years, the essentials included items like a tailgate and a portable barbecue for grilling various foods and beverages.
Here are our top 10 picks for tailgating technology and gadgets if you want to go beyond the fundamentals:

A thousand miles may be travelled in one stride, but a robust power inverter is necessary to fully electrify a tailgating party. Start here because this is the crucial element that will enable you to connect in essentially any electronic gadget you desire.

It goes without saying that not all power inverters are created equal, and tiny little cigarette lighter inverters are arguably the least equal of them. Make sure to choose an inverter that can handle all of your electricity requirements unless you want to lounge around in the dark like a caveman. If you are unfamiliar with how power inverters or the electrical system in your car operate, it should sufficient to mention that a long day of tailgating practically guarantees a dead battery.

However, who wants to wait around in an exhaust cloud? You can help alleviate that by starting and running your engine, which will keep the battery charged. You won’t ever experience the dreaded “dead battery click” when it’s time to head home if you get an extra deep cycle battery to power all of your equipment. 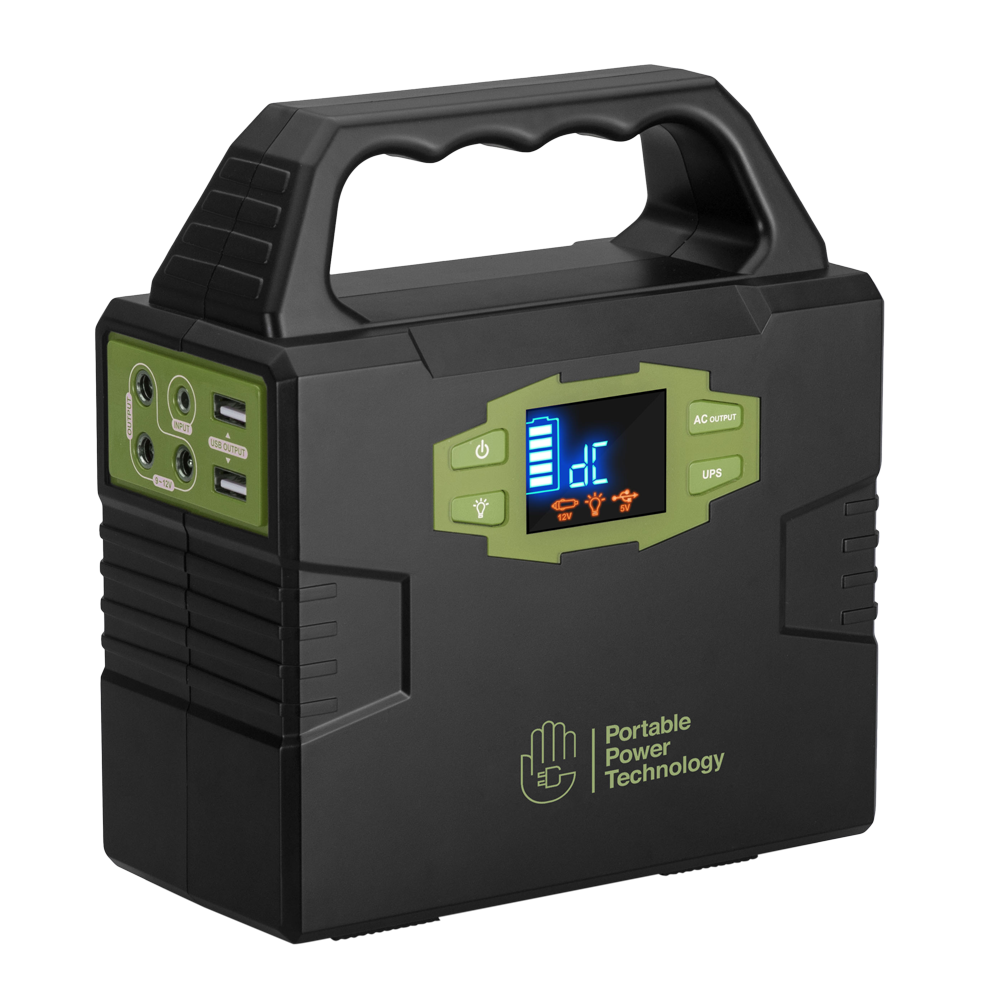 A portable power pack is an excellent method to keep your smaller electronics like your phone, tablet, and portable game systems charged even if an extra battery and a good inverter will go a long way.

Larger jump boxes, which are primarily intended to jump start cars, can offer a lot more juice than smaller portable power banks, which are typically only suited for small electronics. Inverters are even incorporated into some of them. 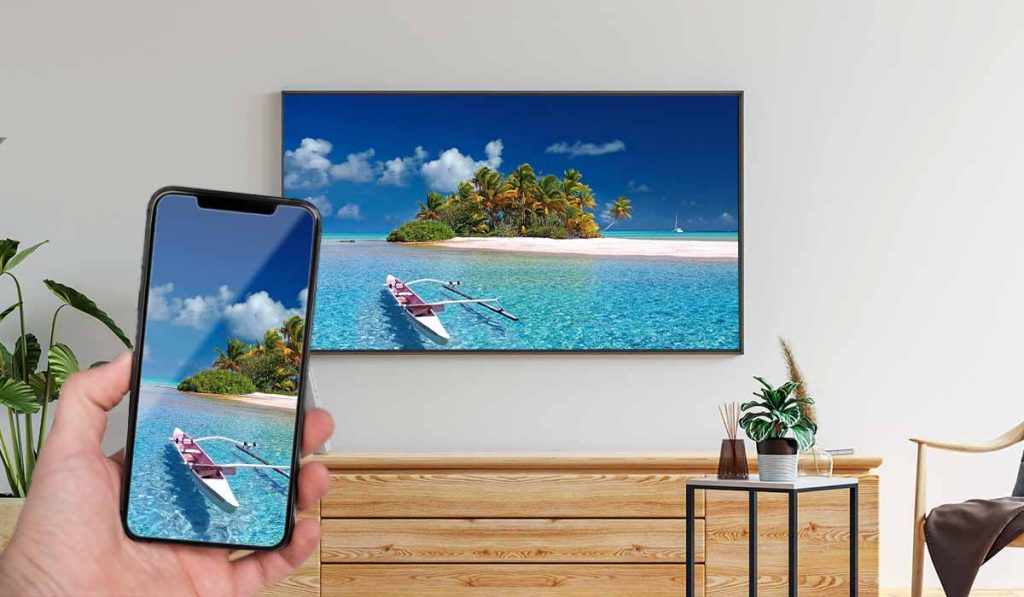 There are several fantastic tailgating entertainment alternatives available, provided your battery and inverter can handle them. Even if you focus only on mobile video, you may make do with tablets linked to your mobile Wi-Fi, a portable 12-volt TV that runs entirely off your battery, or even a standard TV packed and connected to your inverter.

If you’re feeling daring, you could even go all out with a built-in mobile video system that includes numerous video monitors, various video sources, and even even a projector 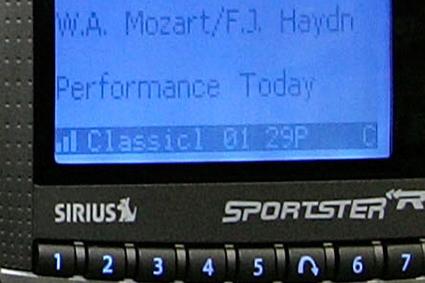 Both HD radio and satellite radio, which use entirely different technologies, are excellent to have while tailgating. Sure, you could just stick with your standard AM/FM radio, but why would you?

In most large cities, HD radio is a free choice that gives you access to a tonne of extra programming, while satellite is a subscription service with something for everyone.

If you have access to mobile internet, another excellent choice is internet radio. Many more recent head units come pre-installed with apps for services like Spotify and Pandora.

Satellite radio is a terrific method to stay up to date on all of the other football games that you are not currently attending if you are tailgating the traditional way. It’s much simpler than carrying about a lot of mixtape CDs if you’re not. If you’re unsure which type of radio to buy, read our article on the differences between HD and satellite radio. 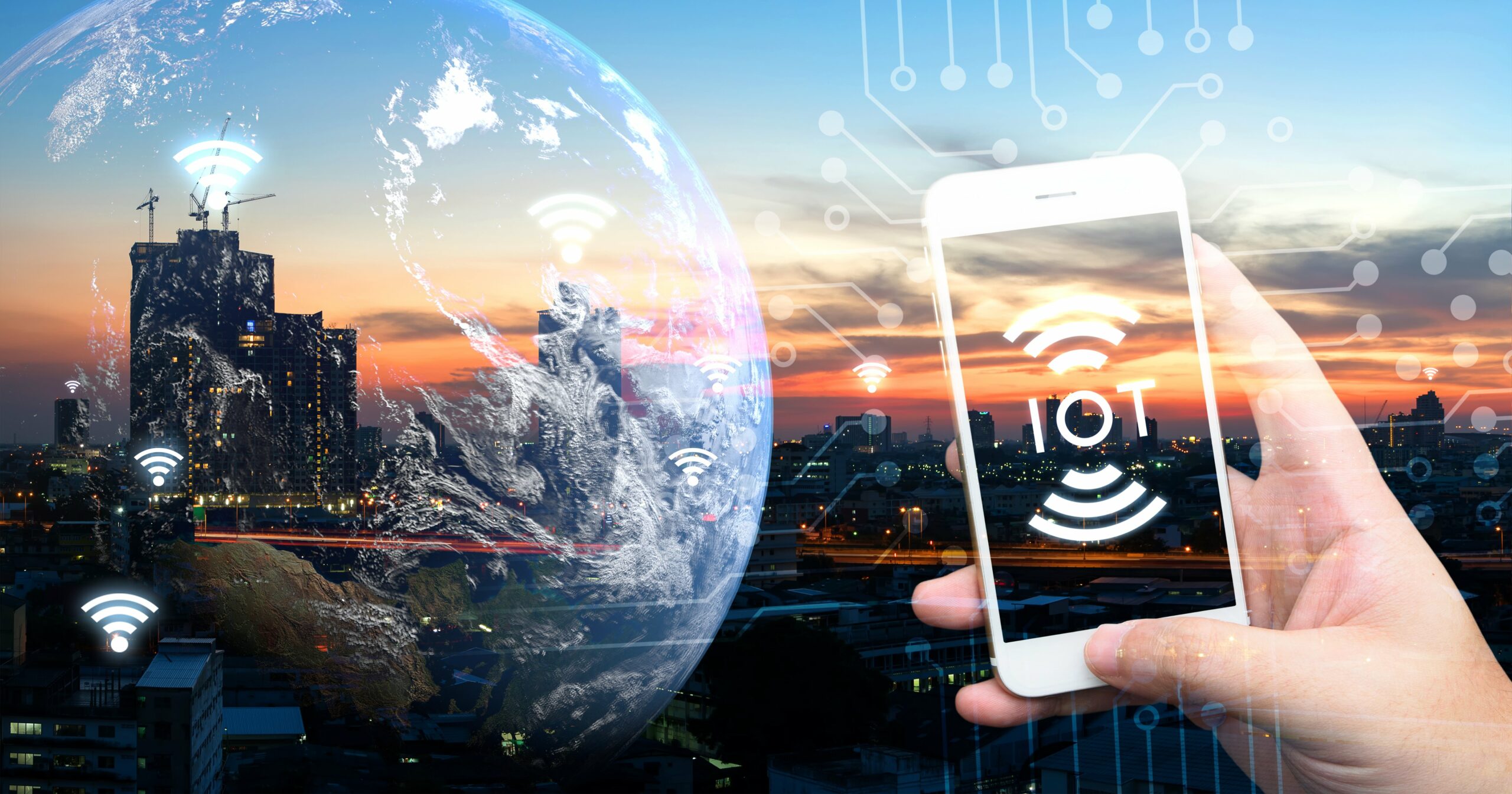 A mobile hotspot can offer connectivity and access to a variety of additional entertainment alternatives, much like an inverter and deep cycle battery serve as the foundation of your entire electricity setup while tailgating.

If you don’t mind fiddling with ice, traditional coolers are fine, but if you’re already energised, why not go the extra mile?

Throw a portable can cooler or even a mini fridge in the bed of your vehicle and load them to the gills if your battery and inverter can take it.

We’re not talking about the refrigerator in your dorm room because that would probably drain your battery more quickly than you’d like, which brings up the topic of tailgating meal preparation. Unsurprisingly, some electric car coolers can also be used to warm meals. Therefore, you can bring out your ice-cold cans, stick in your food of choice, and show them what the 21st century looks like while everyone else is grilling like cavemen with charcoal or gas.

Of course, there are other portable vehicle cookers that you can choose from. If we’re being completely honest, you should also bring a barbecue. Even though there are some really wonderful portable high-tech grills available, any little charcoal or gas grill can do the trick just fine.

It doesn’t necessarily follow that you’ll be hot and sticky just because it’s summer and you’re outside. You won’t stay inside the truck’s cab while everyone is having fun outdoors, even if it has air conditioning.

Fortunately, some decidedly antiquated technology has made a comeback in the form of swamp coolers, also known as evaporative coolers and misting fans. If you reside in an area that is somewhat dry, these are some fantastic, affordable methods to remain cool.

See our guide to affordable replacements for malfunctioning automobile air conditioning for additional details on how swamp coolers operate. There are so many amazing radio and smartphone apps available that are developed specifically for tailgating that they could definitely fill up a brand-new list.

For instance, download a GPS location app that enables you to do just that if you want to ensure that you can actually spot your buddies amid the sea of all the other tailgaters.