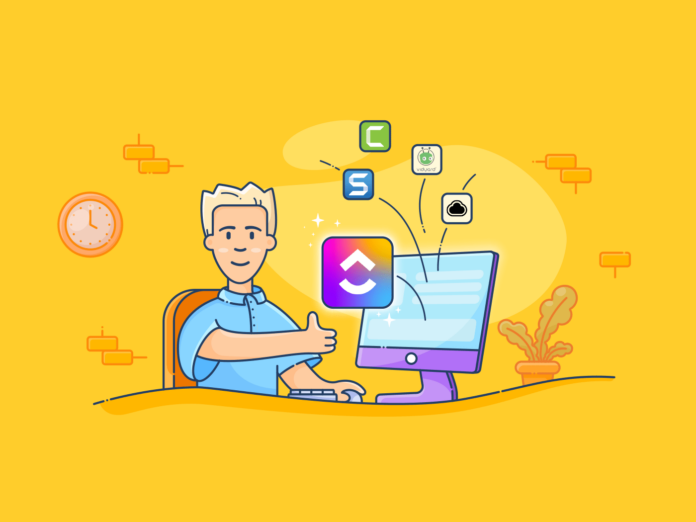 Loom is a piece of software created specifically for recording displays and webcams. It is compatible with Windows, Mac, iOS, and Android. It has gained popularity among users due to the several functions it offers when recording the screen. However, Loom software has many drawbacks, prompting many to seek Loom alternatives. Users experience a number of technical and other challenges, such as difficulty utilising the web browser option owing to intermittent breakdowns. In order to encourage users to hunt for the best Loom alternatives, we examine the best solutions in this blog.

Why should you use Screen Recording Software?

Screen recording software is used to capture the complete (or portions) of your device’s screen. Cursor movements, clicks, taps, and on-screen behaviours can all be recorded. The best screen recorder for you is one that meets all of your needs.

Characteristics of a Good Screen Recorder

In 2022, what is the best Loom alternative for Windows and Mac? TweakShot Screen Recorder captures the screen in a variety of settings, including Full Screen, Single Window, Specific Region, and Webcam. It allows you to take screenshots while recording and add custom watermarks, mouse motions, screen overlays, and system and microphone audio.

This 4K/HD screen recording software allows you to save the video recording in a variety of formats, including AVI, MP4, and FLV. The programme also allows you to tailor the video size and quality, making it ideal for pros. It’s ideal for gamers and aspiring artists who wish to record screens alongside a webcam using the screen overlay capability. 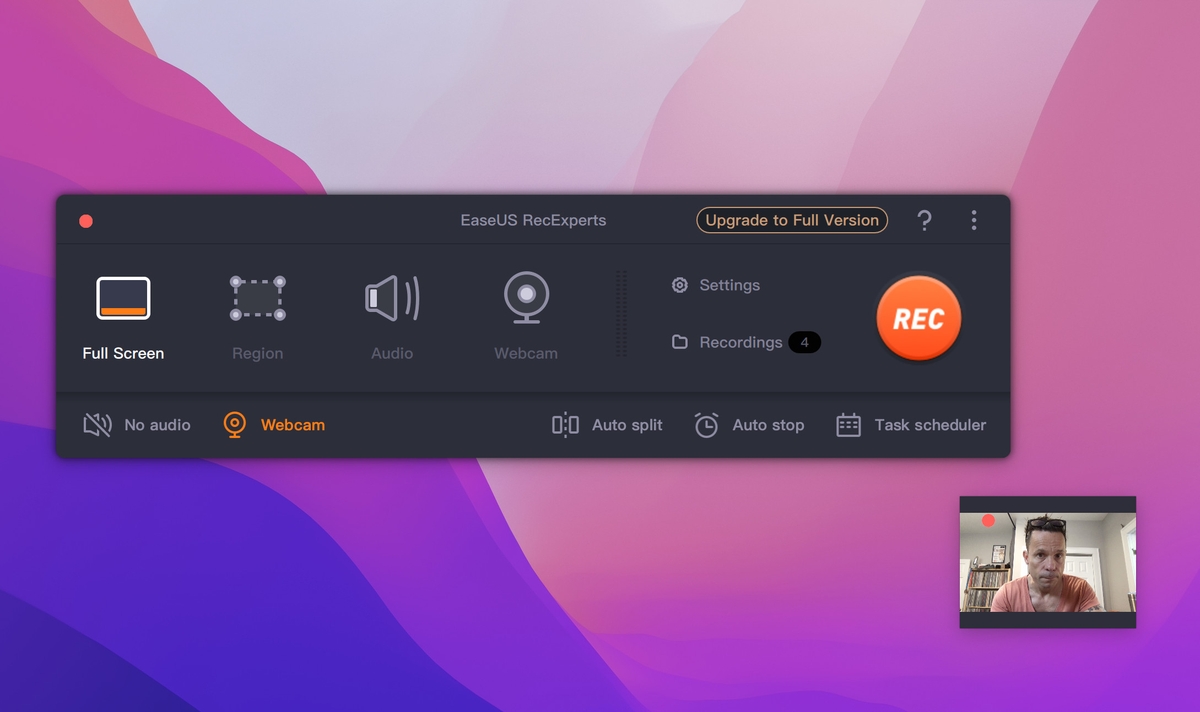 What makes EaseUS RecExperts one of the best Loom alternatives? The software includes everything you need for a screen recorder, including a built-in player for previewing recordings and editing them for later use. You can take a screenshot with an integrated snipping tool regardless of the software, browser, or Windows you are using.

EaseUS RecExperts also allows you to record YouTube videos, Zoom meetings, games, and other media. It also includes a “Recordings” folder where you may save the screenshots you’ve taken. The quality, frame rate, bit rate, and sampling rate can all be adjusted by the user. 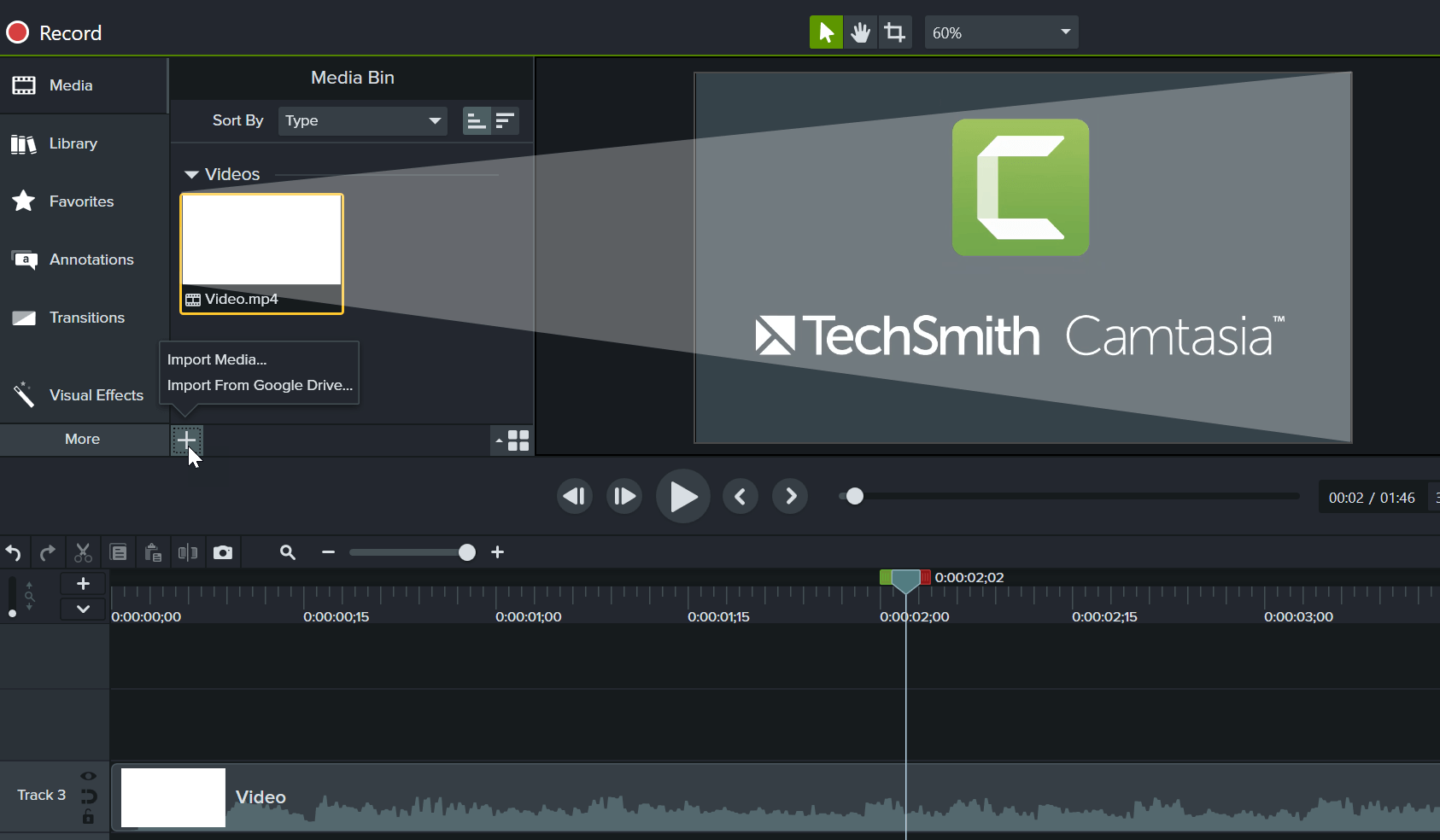 Camtasia is a full-featured screen recorder and video editing programme for creating and recording video on a desktop computer. Camtasia, like Loom, allows you to capture the entire screen in simple steps. Many resources, such as YouTube videos, training videos, and instructional films, can be recorded using screen recording software. There are numerous features accessible that will be beneficial to all users.

Snagit is one of the free Loom options for recording desktop displays and cameras. Snagit, like Loom, can record the screen and webcam. Users can rapidly check all of the function buttons thanks to its friendly UI, similar to Loom. Snagit is an all-in-one video recorder and editor that is available for both Windows and Mac. 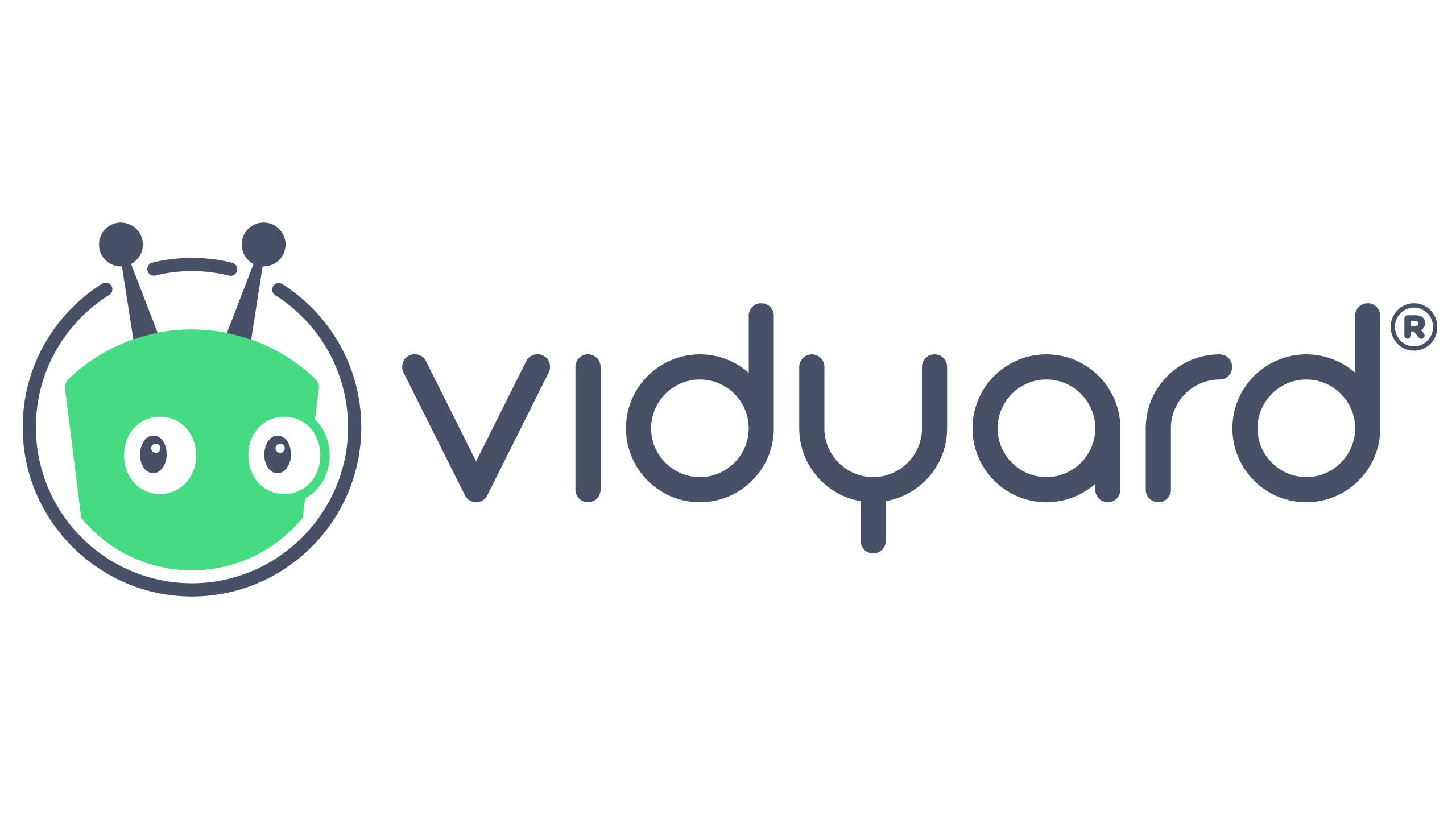 Vidyard allows users to simply record screens, webcams, and audio for 60 minutes, making it the best Loom alternative. Vidyard is accessible as a browser extension for Microsoft Edge and Chrome, as well as a desktop application for PC and Mac that supports the screen recording portal. It shares the following major features with Loom’s free version, making it the best free Loom alternative. 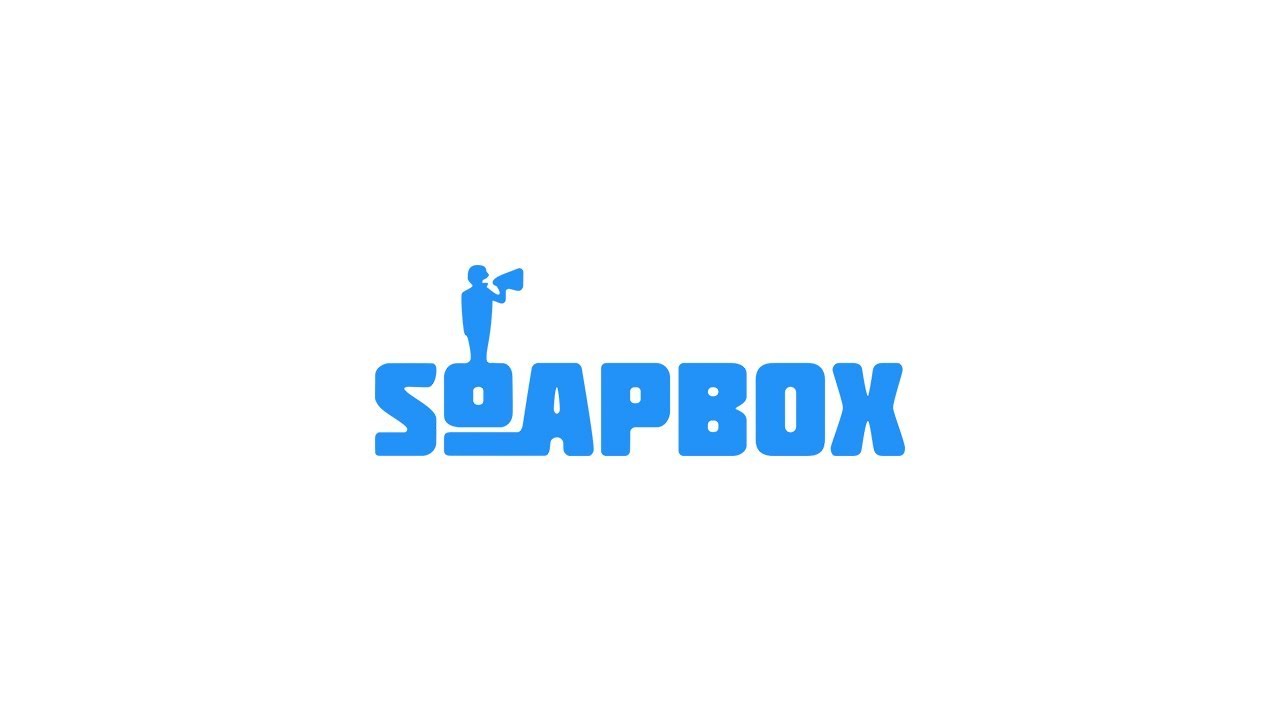 Soapbox is one of the best screen and webcam recording tools available through the Chrome extension. It aids in the distribution of customised content across many domains. Soapbox allows you to record, include transitions, and export movies to social media. Collaboration tools such as group calendars, brainstorming, discussion boards, and project/task/document management are available. 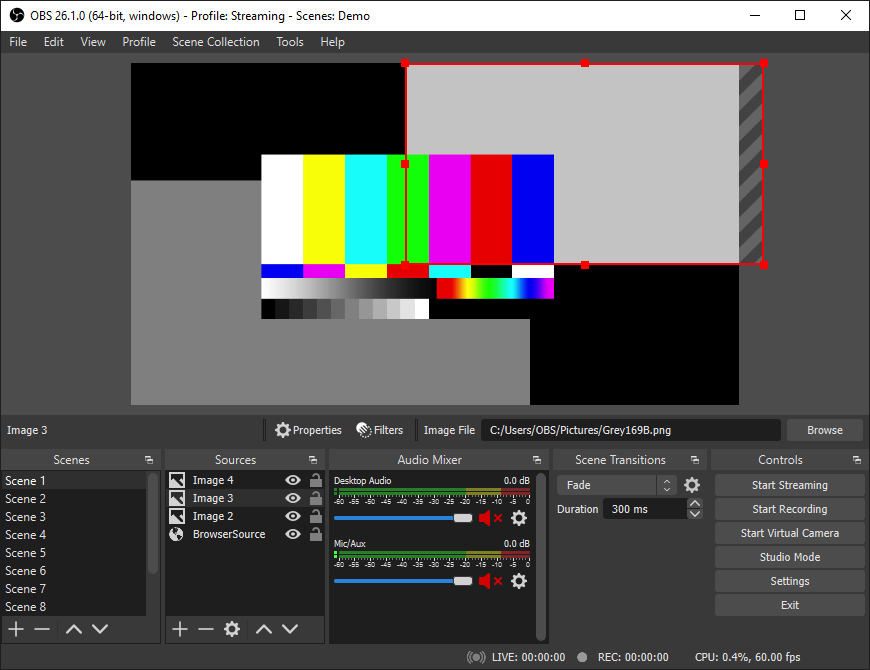 OBS Studio is a free Loom alternative that is open-source and utilised on Windows, Mac, and other operating systems. It, like Loom, can record the screen at the selected screen size.
On either Windows or Mac, you can use it as a free alternative to Loom programme. OBS Studio is a modern recorder with a professional user interface. It’s also perfect for live streaming the screen. 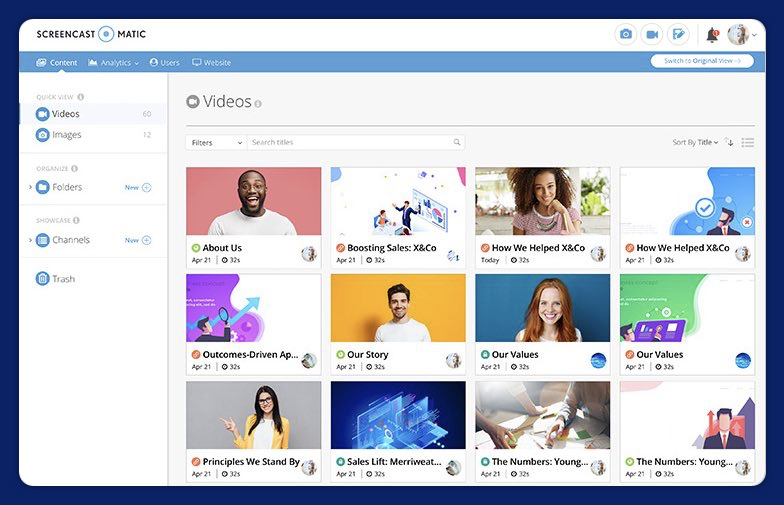 Screencast-O-Matic is a comparable online recorder to Loom that is useful for recording the screen, adding a webcam, and injecting narration into the video. Many clients use the tool to make a how-to video, a YouTube video, or a training film. You may add a Facecam, edit, crop, and control the video speed. It is capable of recording 800600, 640480, and other standard specifications. 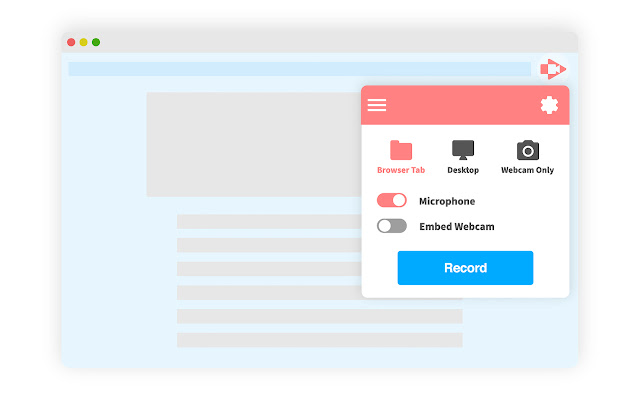 Screencastify is an excellent Chrome screen recorder. It is beneficial to record, edit, and share videos. This Loom alternative is compatible with Windows and Mac because it is a Chrome plugin. It allows users to record endless movies with no time constraints for up to 5 minutes.
While using this extension, there will be no trouble with the watermark for up to 5 minutes, but it will afterwards display a watermark for free users. 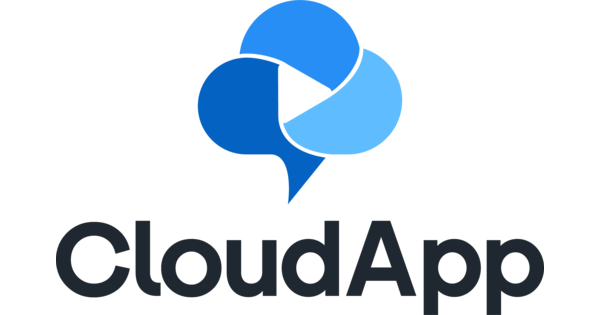 Users may effortlessly record their screen, webcam, and audio with CloudApp and publish the content directly to the cloud. The files are accessible via Mac and Windows programmes and shareable via the Web using password-protected, unique, and short links. The app’s asynchronous recording features aid in your efforts to reduce calls and meetings while improving collaboration.