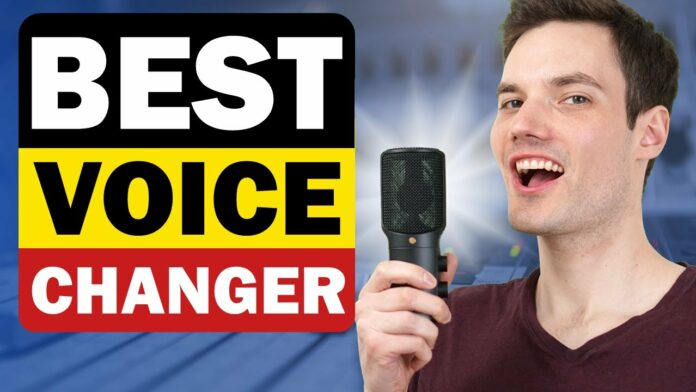 Looking for the best hilarious apps to have some fun with your buddies through phone calls?
Look no further; we’ve compiled a list of the best free voice changer apps. Change your tone of voice on the phone to confuse the person on the other end. That sounds like fun. Isn’t it?

If you enjoy playing practical jokes on your friends and family and came up with the notion of employing a voice changer software, that’s a fantastic concept. This method usually works on the majority of individuals. However, you will need some working voice changer apps during your smartphone call to perform this trick.

Despite the fact that there are numerous voice-changing apps available on the internet, picking the best one remains a difficult challenge. So, narrow down your search and take a look at these free Voice Changing Apps for Android and iOS. Another entertaining software for iOS users is the Call Voice Changer. Users can use this software to change their voices when making phone conversations. You can also play noises that imitate cartoons, birthday songs, and a variety of other styles. However, it uses VOIP to make calls over the internet. To make calls, customers must have a decent and consistent internet connection. 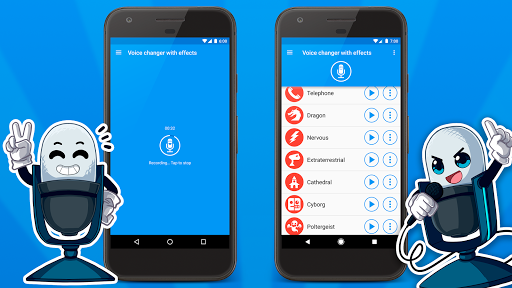 This is one of the best free Android voice-changing apps. Helium, robot, huge, monster, zombie, and other voice effects are among the more than 40 available. This app not only modifies the voice but also allows it to be recorded. Users can record their voice, apply effects, and share their recordings via WhatsApp and email.

This is the best Voice Changer App available in the App Store. This programme has a variety of high-quality voices and sound effects to choose from. VOIP is used to make all calls over the internet. Furthermore, it offers the cheapest international calling rates.

Make a demo call and let people hear your voice. If you don’t like it, you can experiment with modifying the effect. It’s worth noting that demo calls are completely free. 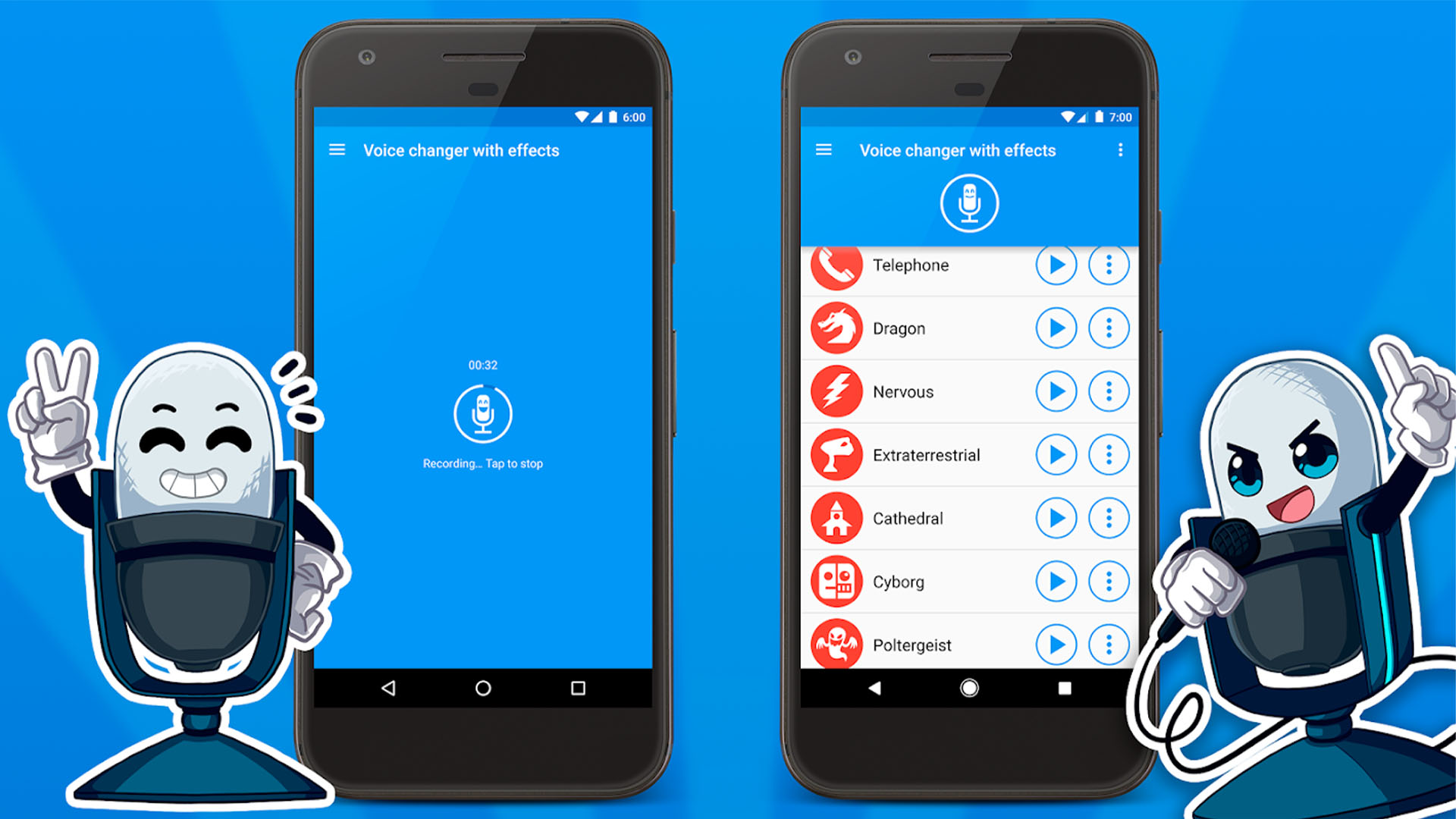 As the name suggests, this is one of the best free voice changer apps available on the Google Play store. The software includes a variety of effects to choose from, including Smurfs, Choir, Alien, Bee, and more. It also allows you to record your voice. You can also upload a previously recorded audio file. You may also share them on Whatsapp, Twitter, Facebook, and LINE. 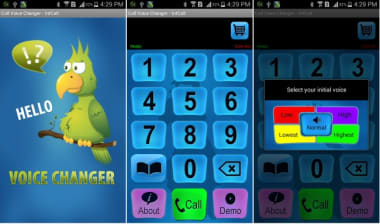 Voice Changer Calling is an entertaining Android app. Weird Voice is built on CSipSimple and licenced under the GNU GPL v3. To make calls, users must remain connected to Wi-Fi.
Please keep in mind that this programme does not conceal your Caller ID, so use it with caution. Overall, it’s a terrific software for playing practical jokes on your friends and family.

Fun Phone Call, another voice-changing software for iOS, is an infinite app for prank calls.
Make your voice more amusing by including voice effects such as a siren, gong, dog bark, and others. It, like the others, makes calls over the internet utilising VOIP. As a result, a good internet connection is a must-have.

Have you ever tried chatting while inhaling helium from a balloon? It absolutely transforms your voice into something both humorous and hilarious. The Helium Voice Changer App behaves similarly. It also allows you to record your voice and make hilarious movies. You can record your sayings in a hilarious voice using either audio or video.

The FMOD engine is used by the KidsAppBox voice changer programme. As a result, it works perfectly. Because this software is specifically developed for children, it contains unique vices that you won’t find in other voice-changed apps. Monster noises, lethargic sounds, and other sounds are among them. The app’s user interface is also quite simple and suitable for children.

These are some of the best Android and iOS Voice Changer Apps. Download any of them from the links provided under each description dependent on your operating system.
Also, tell us which one is your fave!