HomeInternetTop 5+ CrashPlan Alternatives To Try In 2022

Top 5+ CrashPlan Alternatives To Try In 2022 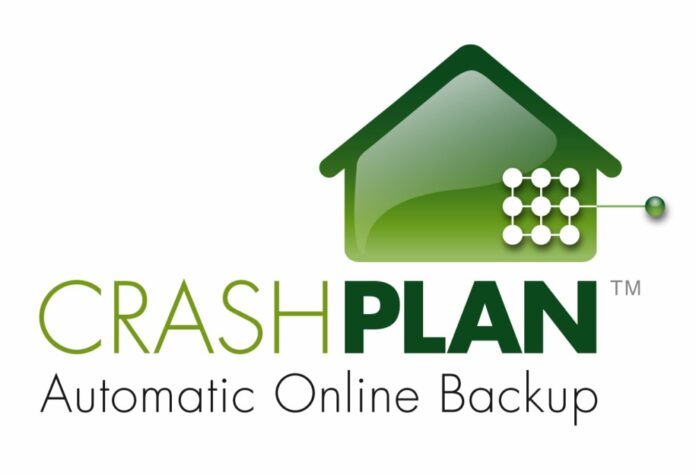 CrashPlan Alternatives To Try: What Did CrashPlan Exactly Do? At the end of 2018, the free CrashPlan for Home edition was taken off the market. Permanently. If you used the service, it wouldn’t be a surprise because they started sending reminders and giving a lot of notice more than a year ahead. The company honored all subscriptions until the end date, and users had an extra 60 days to switch to a different cloud provider. After the cutoff, people whose subscriptions were about to end were automatically moved to business accounts until the end of their plans. Your plan probably ran out within the last few months, so now is the time to decide what to do next.

Is CrashPlan In Failure Of Going Financial?

No, CrashPlan will keep giving services to its business clients. Home users are the only ones who are left out. The business thought they couldn’t help home users and businesses with online backup because their needs were different. So they decided to focus their work on enterprise and small business customers. A business plan gives you unlimited storage for a fixed fee of $10 per machine per month (Windows, Mac, or Linux). That’s $120 a year times the number of computers you need to back up.

There is no doubt that is a choice. You can do that if you think $10 a month is free and you are happy with the company. But we think an alternative would be better for most home office customers. 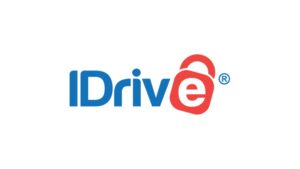 IDrive will back up an unlimited number of Mac, PC, iOS, and Android devices for $52.12 annually. There is storage for 2TB of data. The app takes a little more time to set up than Backblaze does at first because it gives you more options. But, just like Backblaze, backups happen all the time and automatically. You can get a 5TB plan for $74.62 per year if you need more space. 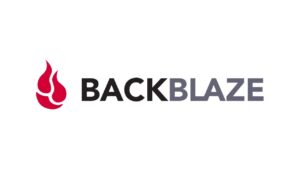 Backblaze Unlimited Backup charges only $50 per year for unlimited storage when backing up just one computer. It’s the most affordable and easy-to-use choice for backing up a single computer. After a quick setup, the program makes most of the decisions for you in a smart majority. Continuous backups are done automatically, so you can “set it and forget it.” Backblaze is another CrashPlan alternative. 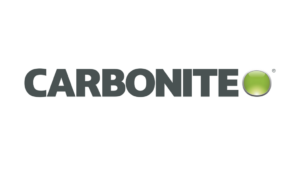 Carbonite Safe Basic costs $71.99 annually for unlimited storage when backing up a single computer. There are more ways to change the software than with Backblaze, but fewer than with iDrive. PC is better; the Mac version has a lot of limits.

SpiderOak One Backup can back up an unlimited number of devices for $129 per year. There is storage for 2TB of data. Even though that seems more expensive than CrashPlan, keep in mind that it includes more machines. It gives you great security and encryption from beginning to end, even when restoring your data. You can get a 5TB package for $320 per year if you need more space. SpiderOak is another CrashPlan alternative. 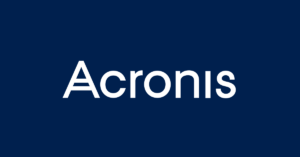 For $99.99 per year, Acronis True Image can back up an unlimited number of PCs. It comes with 1TB of storage space. It encrypts everything from beginning to end, just like SpiderOak. Also, it can make local backups of disc images and synchronize your data between PCs. You can get a 5TB plan for $159.96 per year if you need more space. 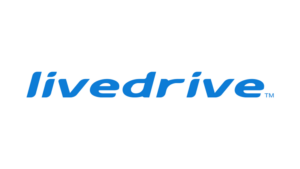 While backing up a single computer, LiveDrive Personal Backup costs about $78/year (5GBP/month) and has unlimited storage. Unfortunately, there are no continuous or planned backups, which is a shame. LiveDrive is another CrashPlan alternative. 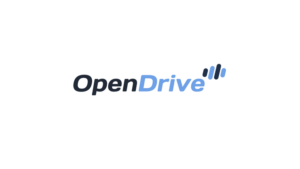 OpenDrive Personal Unlimited costs $99 per year and has unlimited space for one user. It’s an all-in-one storage solution that works with Mac, Windows, iOS, and Android. You can share files and work together on them, make notes, and set tasks. But it is more continuous and challenging to back up than some competitors. OpenDrive is another CrashPlan alternative.

If you like how well CrashPlan’s home backup service works and how easy it is, you should switch to a business plan. After all, you already have the software and know how to use it. But $120 per computer per year is more than you were paying before and more than your competitors charge. So we think you should change something else. That means you’ll have to start over with your data backups, but you’ll be saving money and helping a business that serves home office customers. If you only have one computer and want to back up better than one device, we recommend iDrive instead of Backblaze.