HomeAppsTop 12 Best Chess Apps For Android and iOS in 2022

We’ve all heard of chess, which is a popular game all around the world. It is a two-person game. But it would be more enjoyable if we had the best chess apps for Android and iOS.
Chess has practical benefits, such as improving mental capacity and teaching strategy.

Playing it offline on the chessboard may be tricky because the board cannot be played offline anywhere. To address this issue, we looked at the best chess apps, which will easily take your chess to the next level. Millions of people play the game throughout the world. Chess competitions are also held in many nations.

Playing it on your phone is more convenient because you can play it anywhere and at any time with anyone. These best chess apps will help you improve your gaming experience.
Playing offline requires a precise schedule because you must arrange the pieces, but these apps will make it easier.

You do not need to arrange the pieces using these apps because they will do so for you.
We looked for several apps and listed them below, each with its own set of modules and interfaces. So let’s talk about it and see which option is best for you.

It is the best free chess app for increasing and improving your chess ability. You can play chess online against millions of other people, which can help you increase your chess rating.
You will also receive the tactics problem as well as 100+ interactive lessons to help you learn chess and improve your brain power.

Interactive lessons will teach you how to finish the chess swiftly and defeat your opponents.
You can also play with the computer and adjust the strength to your liking. As the name implies, learning chess will help you go from a beginner to a club player.
The software includes a special teaching guide that will assist beginners by introducing the rules and laws of chess.

The software will function as a coach, first guiding you and then taking your test. If you get stuck in the test, it will assist you by providing clues and explaining your errors.

This programme is distinct in that it includes a timer, which is a one-of-a-kind feature. You can set the timer, and both players will have the same amount of time for their turns. If players do not move the pieces within the time limit, their chances are lost.

The game supports both landscape and portrait modes, which will allow you to play with greater consistency. This app’s best feature is its themes, which you can also personalise. 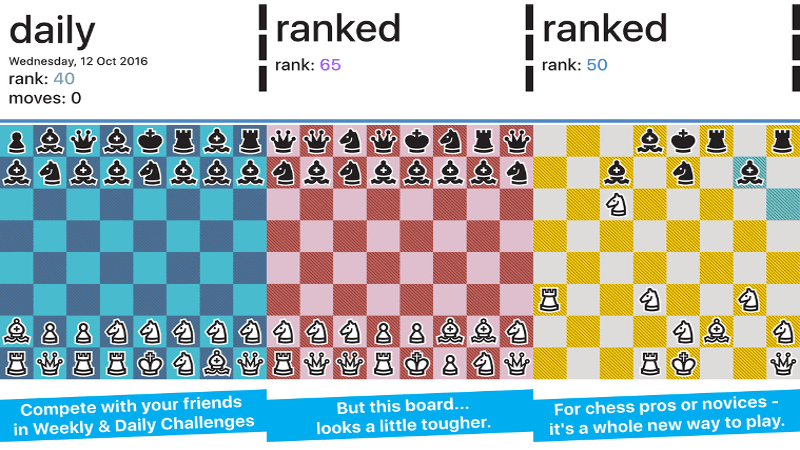 This is a good chess app for Android and iOS. As you achieve the higher level of chess in this software, the rules and laws are a little different. Furthermore, the app will provide you with random pieces to play with your opponent. As a result, the software will assist you in improving your chess skills. 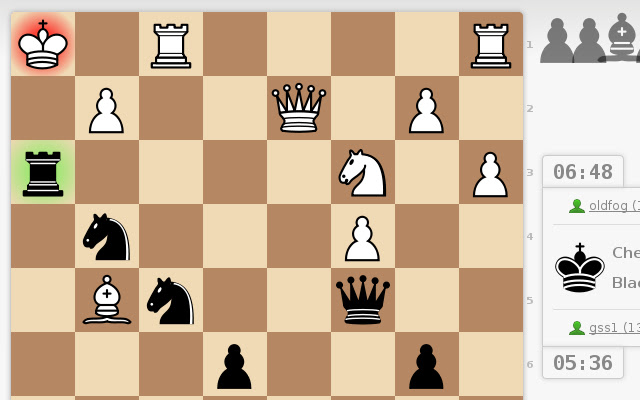 For its chess players, the software enables a variety of variants that are available both online and offline. The best feature of this software is the ability to view your game analytics and understand your strategy for playing successfully. The programme supports more than 50 languages, which will aid in user interaction. Chess can be played both online and offline. It is the best programme for creating a virtual world for gaming. This app’s best feature is its amazing 3D graphics, which take your gaming to the next level.

If you are a beginner, the apps will also provide you with various hints. While playing chess, you can also talk with your opponents, which helps you communicate with other individuals. 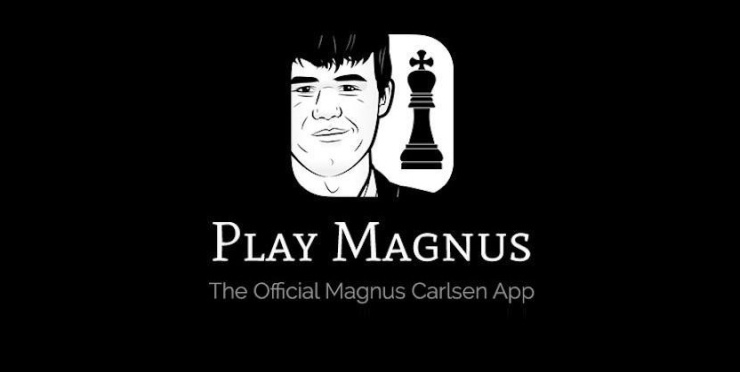 Chess Play & Learn was created by Chess.com, the most popular chess website. This software is used by over 5 million people because of its unique gameplay. Furthermore, it has a variety of modes for honing your chess skills.

There are over 50,000 puzzles to solve, as well as hundreds of interactive tutorials and movies to watch. What’s fantastic is that you can play chess with either a human or an AI.
If you want to practise chess, this is an excellent option. Chess is an app that does not have a game option to play with a real opponent or with AL.
This programme, on the other hand, will teach you how to play chess. It contains a variety of problems that you can learn from and overcome.

It’s a terrific software because you don’t have to waste time improving your chess abilities.
Instead, you can only choose a challenge and solve it. Another software for solving puzzles is Chess Tactics Pro. If you enjoy solving chess puzzles, you should try it. Make sure you have at least one such app to pass the time whether you’re waiting for a bus or sitting in a saloon. The programme features a variety of difficulty levels, ranging from beginner to advanced.

It also has an ELO system incorporated, which selects puzzles for you personally. Of course, your development is also taken into account. You’ll never run out of riddles because fresh ones are added on a daily basis. So solve all of the riddles and you’ll be a chess master. 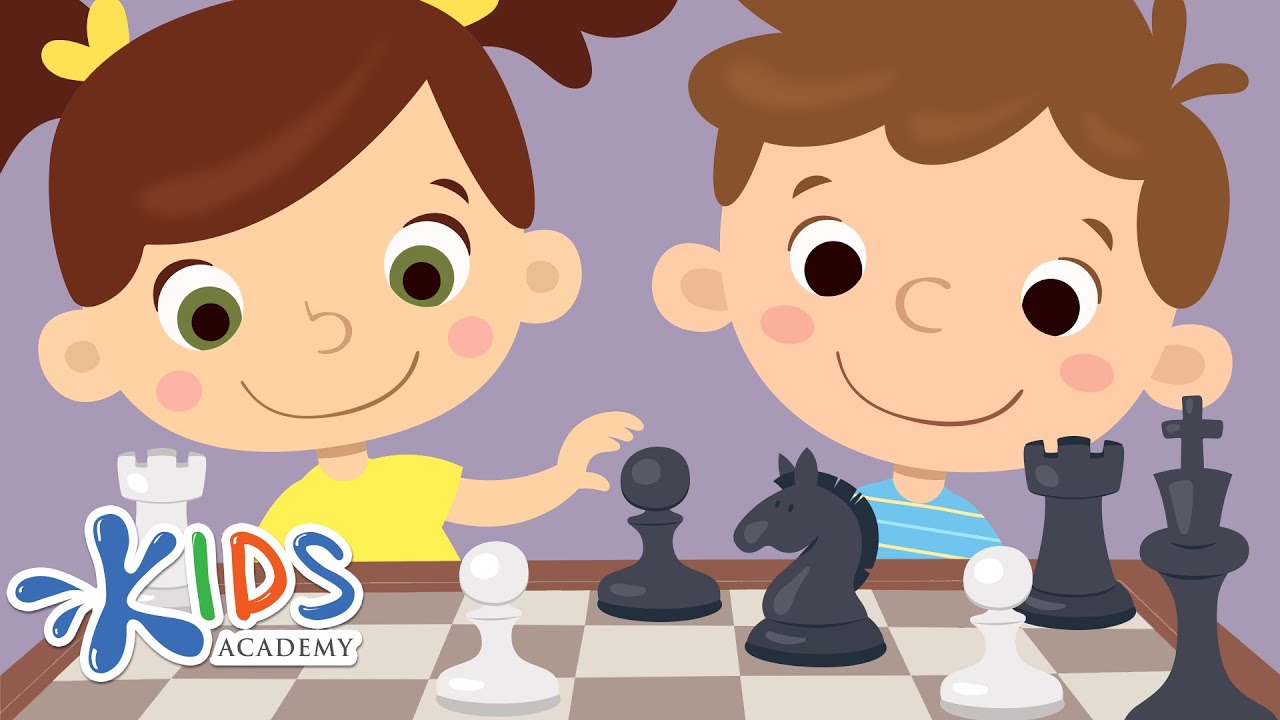 Chess For Kids, as the name implies, is intended for children of all ages. It has an extremely interactive user interface with cartoonist images to capture children’s attention. Furthermore, it includes everything necessary to successfully learn and play the game. Kids can either play with the built-in AI or compete against one another.

Furthermore, it provides various lessons to help children grasp and strengthen their thoughts.
The best aspect is that it is fully ad-free, so as a parent, you don’t have to worry about your children being directed to inappropriate websites or advertisements. 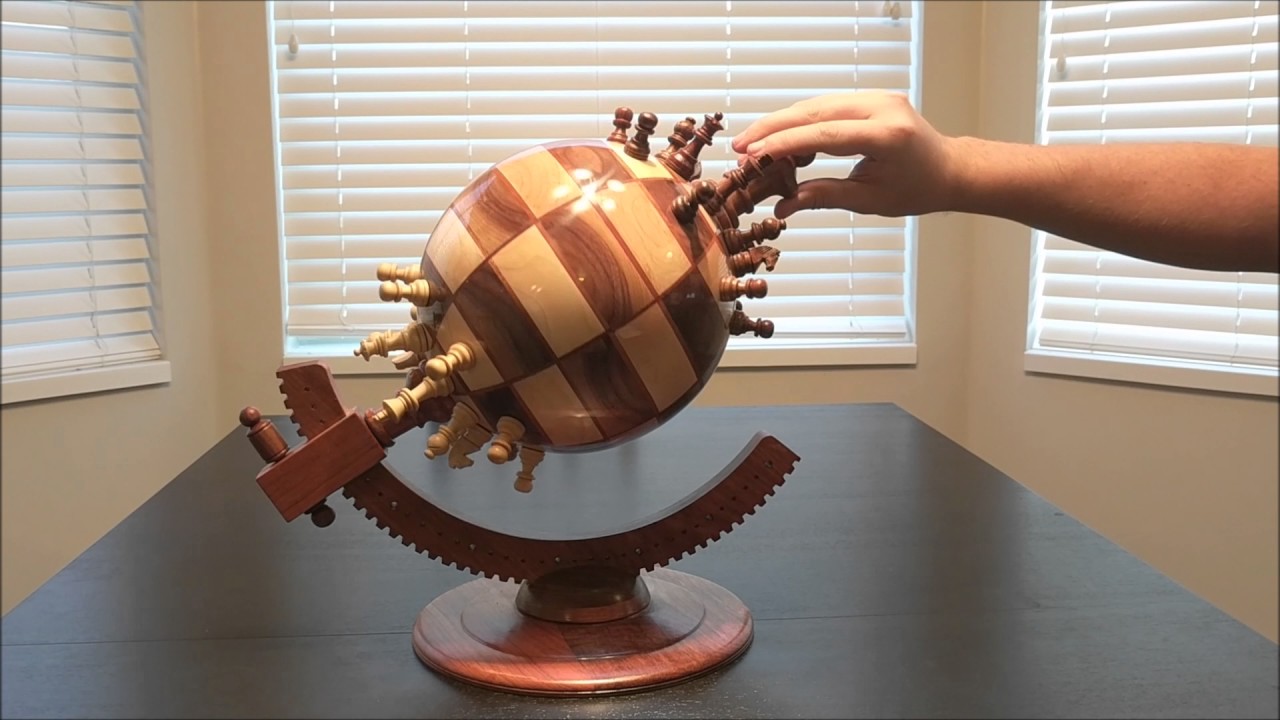 It is a 3D strategy game inspired by the board game Chess. The game has a novel concept and a futuristic appearance. Furthermore, it is accessible in two modes, where you can either play against an AI or against your friends.

Two armies clash in a spherical spinning planet divided by microscopic hexagonal cells. Defeat your opponent by capturing their king or full castle. The game also takes a great deal of strategic thinking and mental fortitude.